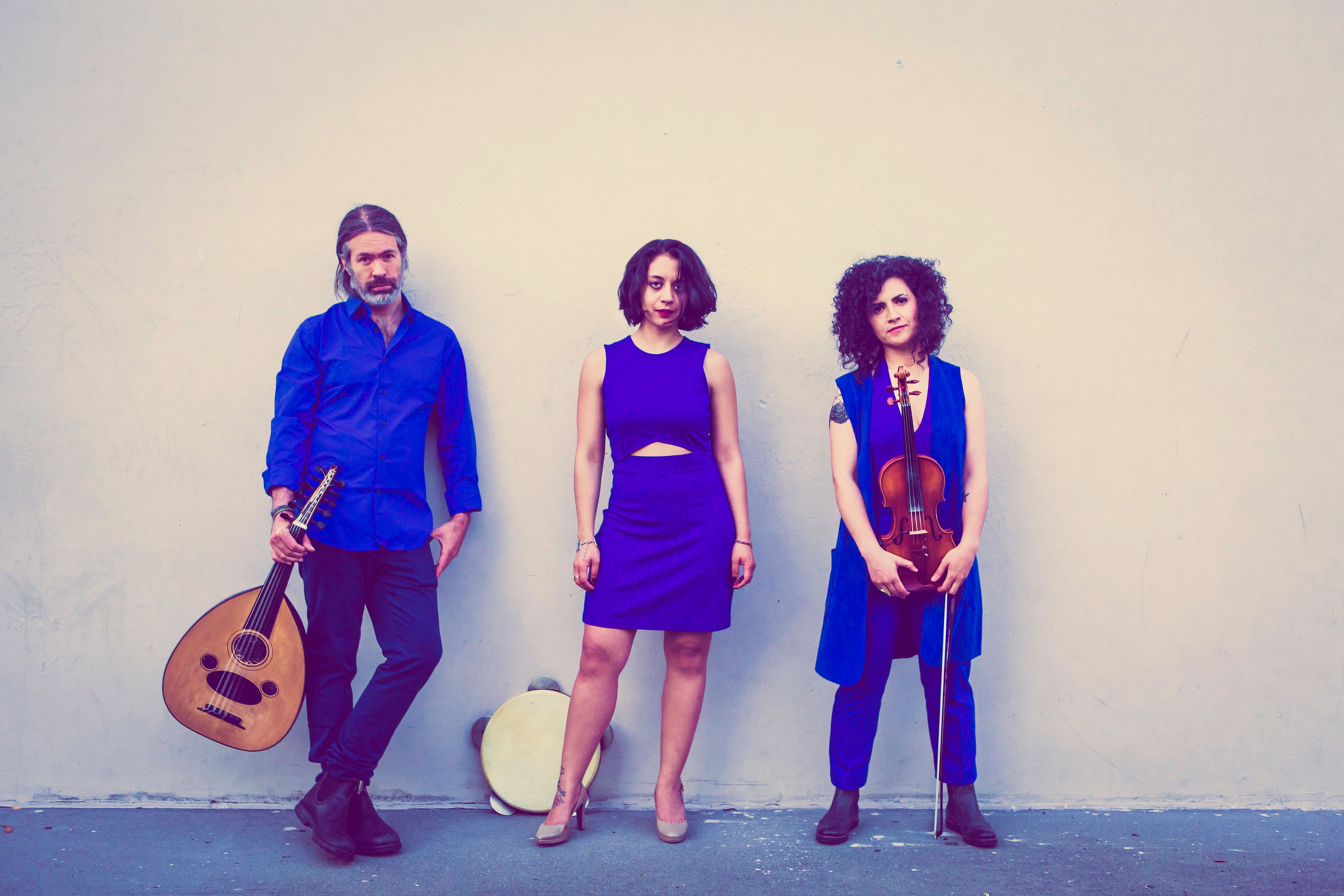 We are so pleased to be partnering again with Operation Gig!, a local community-led outdoor music series in Ditmas Park in Brooklyn. This porch concert will feature Dolunay, a beautiful Brooklyn-based trio that has been performing Turkish and Rumeli music for over a decade.

Since 2012, Dolunay has lured audiences with their approach to Turkish and Rumeli musical traditions. At once ethereal and grounded, Dolunay flirts with the soundscape of the ancient Ottomans, tracing its migration through Balkan villages, coaxing it across seas and oceans, and grafting it onto a Brooklyn-based backdrop. The trio infuses classic and contemporary traditions with an urban grit that can only be found in New York City’s confluence of musical and cultural forces. With an array of original compositions offered alongside renditions of Turkish and Rumeli standards, the music of Dolunay (Turkish for “full moon”) offers listeners an escape from the press of city life.